This week in the FDLT Year 1 groups we have been using the stop motion animation app iMotion and the video editing app iMovie. The students devised, scripted and designed short animations to explain an idea or process. After they had made their film they added music and sound effects from iMovie and sounds made themselves.

The films can be watched here:

It was interesting to see the skills, knowledge and understanding that students used as they worked in teams of three or four. They had to check their subject knowledge and understanding of the ideas and concepts they were presenting. Sometimes as they worked this evolved as they added detail: vocabulary and visual examples. They worked effectively as teams, taking different roles, co-operating, sharing ideas and solving problems. Cross-curricular approaches were evident as students worked across the subjects design, art, science, English, mathematics and computing.

Making stop motion animations allows people to move from passive users of technology to creative makers where the technology is a tool to create.

I want to share a great blog post I came across about making an interactive advent calendar on Mr P’s ICT blog.

You can read the blog post and see some examples at the link above. There are opportunities to be creative a variety of apps and tools including using the camera, collage making apps and ThingLink. 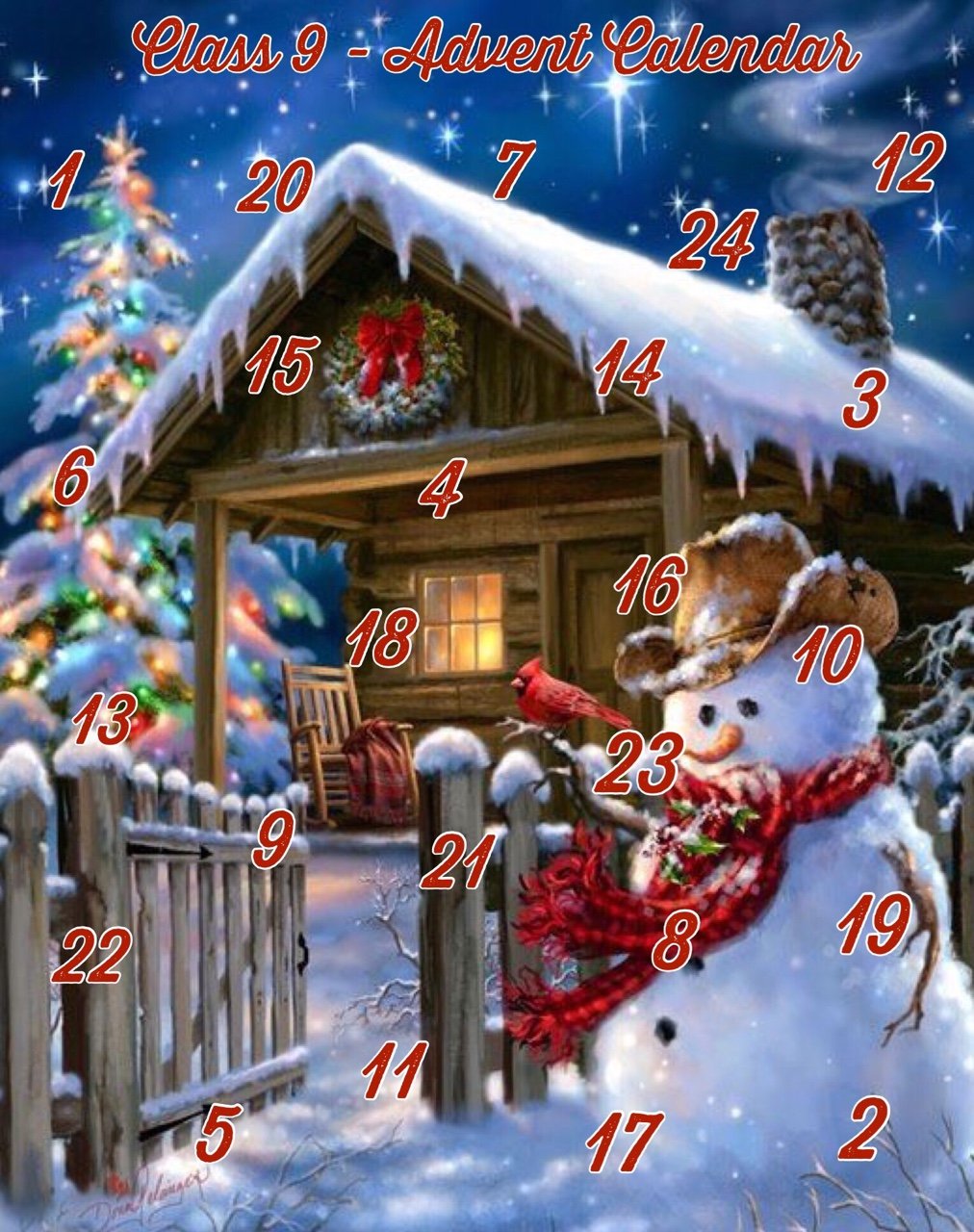 There are lots of useful ideas for using technology creatively on Mr P’s blog which you can browse here. You can also follow him on Twitter where he is @ICT_MrP Over the last few weeks the FDLT Y2 groups have been using animation, greenscreen and video editing apps to create short films. This year we used the animation app ‘iMotion’ to make the animations. This is a relatively simple to use free app (there is a paid for version with a few extra features). This time when we used it some of the groups experienced a problem in that if they stopped animating and watched their films back when they continued the film did not always continue on from what they had previously done. We were able to correct this using iMovie but it was frustrating and sometimes demotivating. Something else we tried this year for the first time was filming the animation against a green screen and then adding a background using the DoInk greenscreen app. This allowed them to set their story against one or more photographs that they had chosen. As we used it we also found that the animation could be moved around on the screen to a better position and the photo could be adjusted too. This app was very user friendly and a student recommended the DoInk animation app which is something we will investigate for next time (to help overcome the problems outlined above).

After the animations were made and the photographic background added we used iMovie to edit the films. For some this meant reordering their scenes and for all it meant adding sound. Some students chose some music from the limited range available on iMovie. Others added narration, dialogue and sound effects as well. Films can also be edited in YouTube, which has a much larger choice of music.

Along the way students also used the photosforclass.com website to find photos; Dropbox, to save films at different stages and YouTube to share and edit films. It was impressive to see the level of team work, creativity and perseverance from the groups of students as they worked together to create their animations. They can seen on this YouTube channel:

The students learn how to animate and use green screen so that they can explore how to use digital technology to support and enrich learning across the curriculum. Underpinning much of the activity was narration, imagination and storytelling – many of them told stories and designed story boards in order to develop their story before beginning to animate. Some students set their animations in non-fiction contexts that involved some research about their area (global warming, animal homes). Throughout they listened, negotiated, described, speculated, evaluated and asked questions (English). In addition this some students explored aspects of the history, science or geography curriculum to set their animation in context. All the students were engaged in designing and making sets and props and some made their own characters. Some students researched to find and evaluate images to use for their backgrounds (art and design, design and technology). All the students were engaged with using digital technology to make and edit their films (computing). We hope that students will go and use these skills in their support for learning in schools as teaching assistants, or in the future as they become teachers. the potential for learning in the classroom or in after school clubs is huge. As adults they experienced an immersive and intensive full day of activity that might be better broken down into a series of smaller activities with children. This would give the chance for greater reflection between each stage.

Its a free networking opportunity with guest speaker Into Film www.intofilm.org You just need to RSVP to reelscapecommunity@gmail.com if you can beforehand.

If you are interested in film making projects, film clubs with children and finding out more about training and resources do come along.